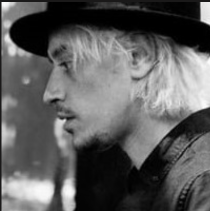 Born in France at the end of the nineties and motivated by a growing artistic ambition from an early age, the "bad boy" of the pop art leaves school prematurely to embark on a professional career as a painter. Since then, Onizbar multiplies partnerships with renowned brands as well as exhibitions and live paintings in various galleries and atypical places of the French capital, but also in Austria, Belgium, Italy and Switzerland, ensuring a solid reputation in the pop art and street art milieu. A fan of Marvel, DC Comics, Bruce Timm cartoonist, the world of Disney and the Japanese manga universe, Onizbar draws his inspiration from the pop culture with which he grew up. Later, he discovered the works of contemporary artists such as Jean Michel Basquiat, Andy Warhol, Keith Haring,... that will change the evolution of his work in an important way. He is able to merge this addiction to the world of art in which he evolves to his favourite fictional characters for a crude and unique result illustrating a disillusioned generation. 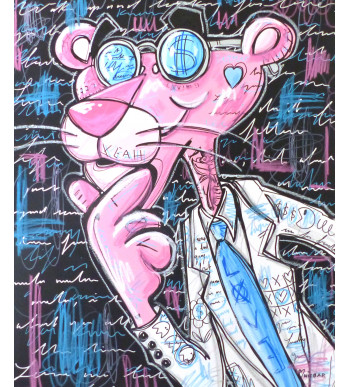 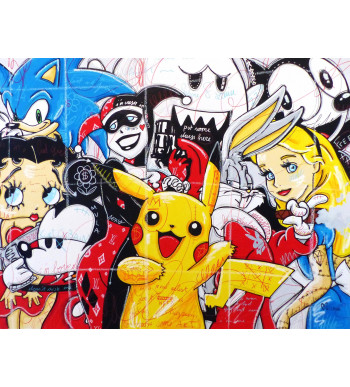 €2,500.00
"Imaginary Friends" is an artwork of the street pop artist Onizbar
View 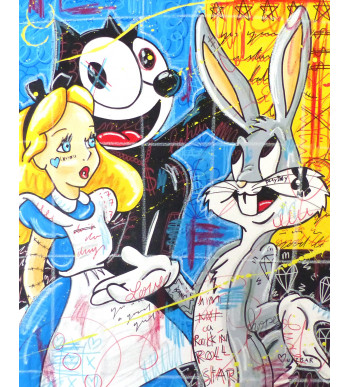 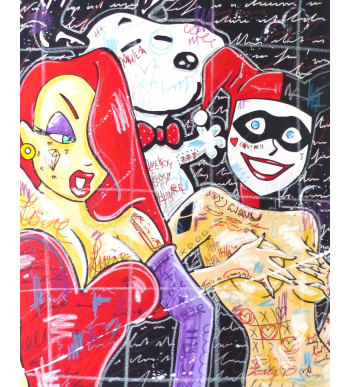 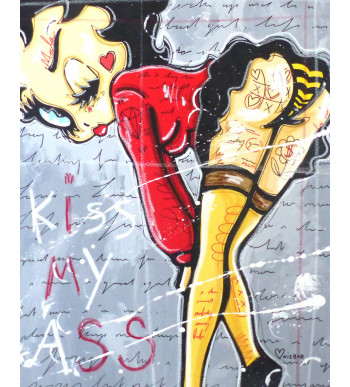 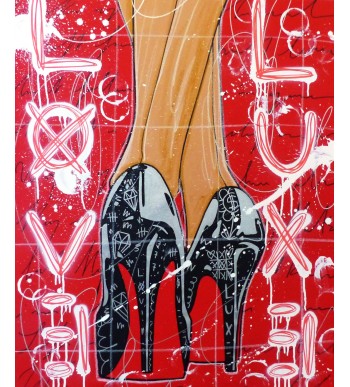 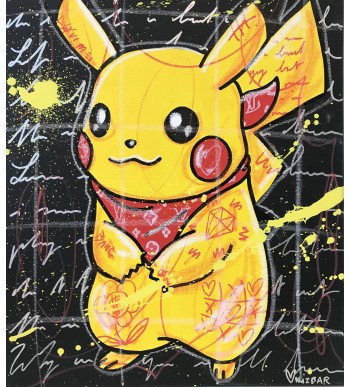 €550.00
"The best" is an original artwork by the street pop artist Onizbar 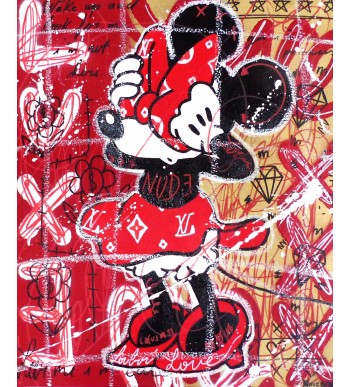 €550.00
"Wanna play ?" is an original artwork by the street pop artist Onizbar
View 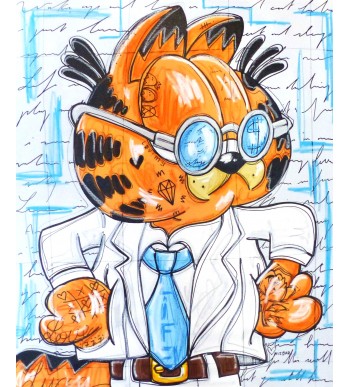 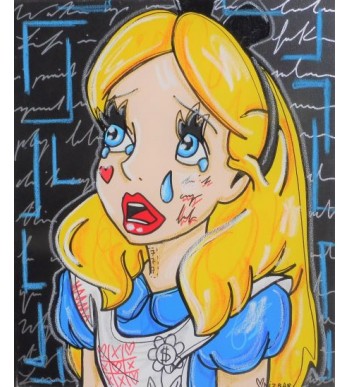 €550.00
"Baby girl" is an original artwork by the street pop artist Onizbar
View